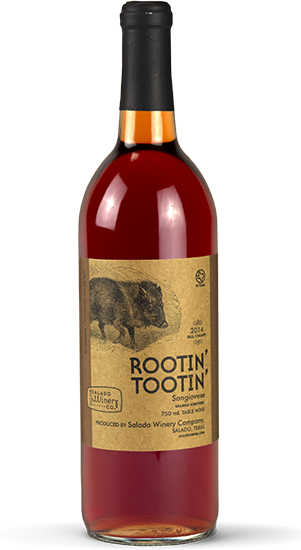 Traditionally, this wine is made with 100% Sangiovese from our vineyard.  However the 2016 vintage that we are currently selling was blended with muscato from West Texas and Vermentino from the Hill Country.

This was the first wine made on the premise from grapes from our Salado vineyard.  This is a sweet red wine made from Sangiovese.  The first vintage was made in 2010 and it was released in August 2011. The 2011 vintage was sold starting August 2012 and was small due to the drought of 2011.

The 2014 vintage was released in August 2015 and is the sweetest, most popular Rootin’ Tootin’ yet. We are especially proud of this year’s label as it features the vineyard name, vintage date 2014 and Bell County as the location!

We expect the 2017 vintage to return to 100% sangiovese, but one never knows. 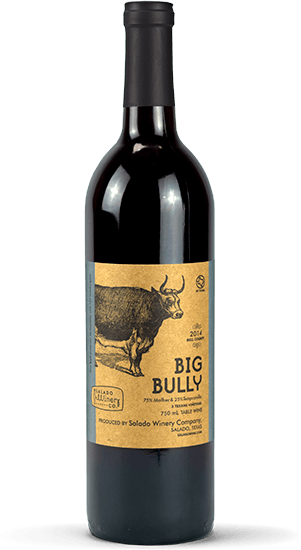 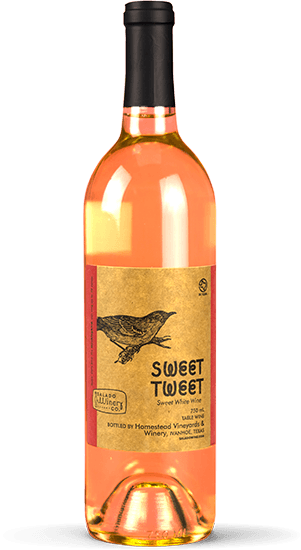 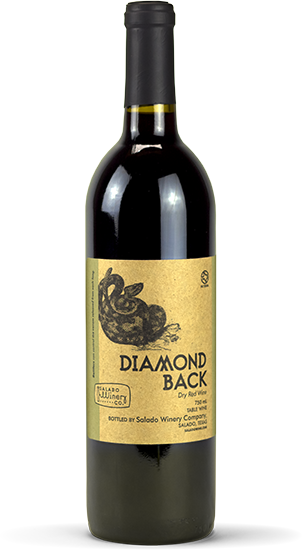 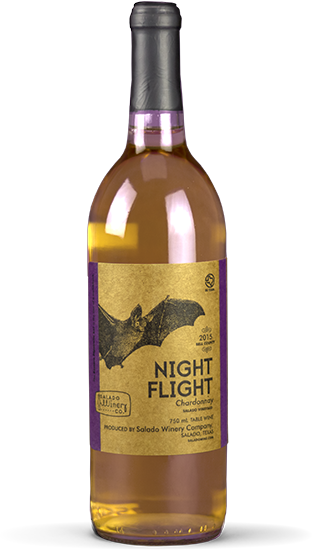 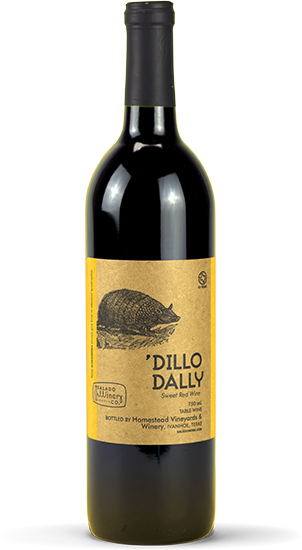 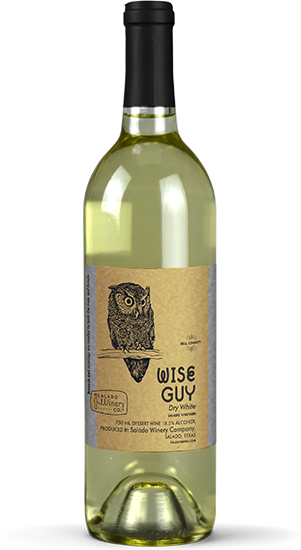 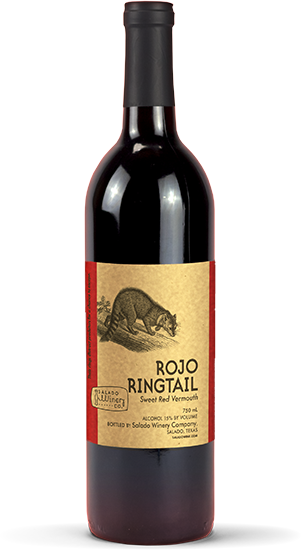 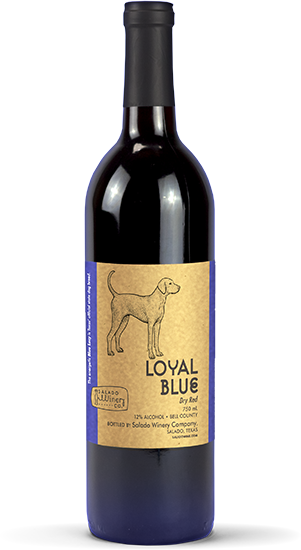 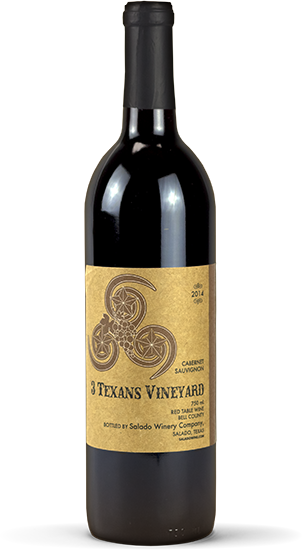 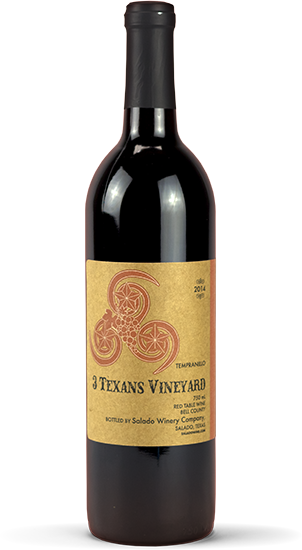 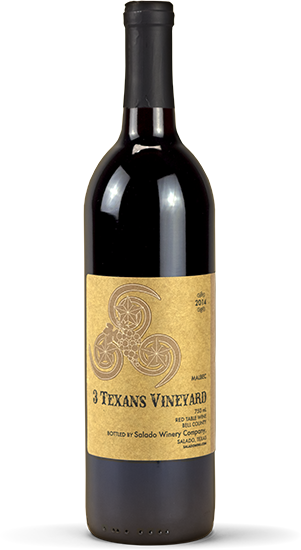 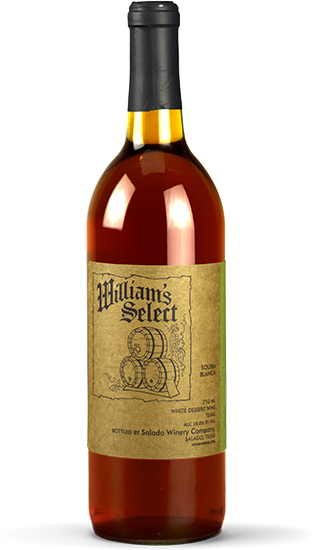 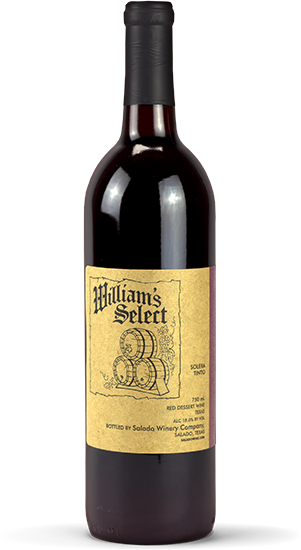